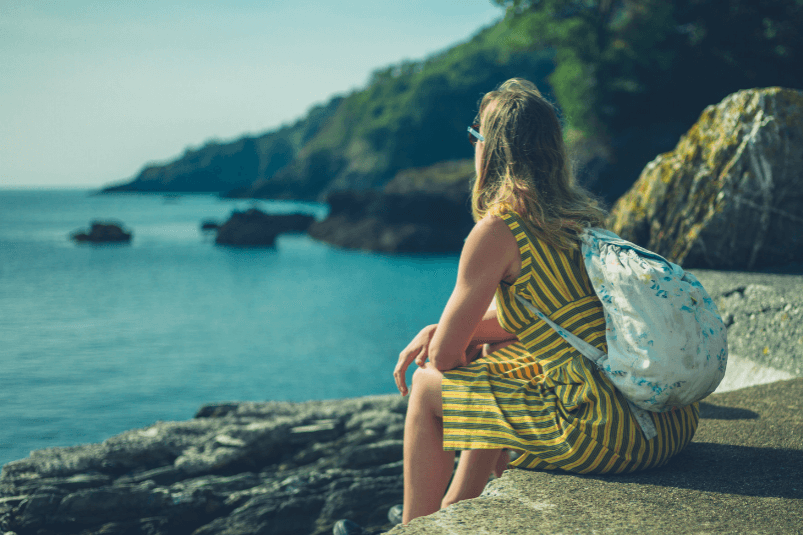 Published by Tom Hall, within the category of General and tagged with cornwall, and cornwall breaks

General
Staycations are here to stay

There’s a coronavirus vaccine which is great news, but it will take a while to distribute. It could be that air travel in 2021 is a no go. If that’s the case, your only option for a holiday is the UK.

Rather than a concession prize, this is something you should embrace. There are many reasons, regardless of coronavirus, to choose a staycation over holidaying abroad.

Staycations used to be the norm

After the war in the 1950s and 60s most people holidayed within Britain, travelling to seaside resorts around the country. They would book themselves into cottages, B&Bs, hotels, and holiday camps—in huge numbers. Flying abroad was expensive and a rarity. In fact, an average family wouldn’t have been able to entertain it, even as a dream. Less Costa Del Sol, more Clacton-on-Sea. That was just the way of things.

Families would spend their days on the beaches and promenades of Britain, enjoying fish and chips, donkey rides, buckets and spades, dodgems, and pleasure boats. In the evening it was bingo or watching wholesome variety entertainment. The seaside economies of the time were booming. It was the hey day of the Great British seaside holiday.

This glory period, sadly, was not set to last. In the 1970s the financial accessibility of air travel increased dramatically. This gave rise to the cheap package holiday abroad—particularly to Spain. Beguiled by Mediterranean climates and an exotic experience the British seaside was abandoned for fairer shores.

Thanks to the recession of the late 00s, Brexit, and now the Coronavirus, the last decade has seen an increase in people holidaying at home. No matter how cheap a package holiday abroad, it’s still more affordable to drive for a few hours. However, what started as financial and circumstantial is now environmental too—especially for millennials.

In the last couple of years, the global climate crisis has become a regular news headline. In 2018 eminent scientists from around the world decreed we have just over a decade to avoid a climate change catastrophe. So extreme was the warning it fuelled a huge growth in climate activism, including Extinction Rebellion and left many of us wondering how we could help.

One of the quickest ways to play our part in limiting CO2 and other greenhouse gas emissions, is to stop flying. Over an equivalent distance a plane pollutes up to 50 times more than a electric train. With this in mind, and a warming planet, cheap flights to the continent seem selfish and luxurious.

Rediscovering our own garden of Eden

With holidays abroad not being an option in 2020, we all turned our eyes upon the countryside and coast around us—super charging the UK staycation trend. After a tiresome lockdown, late summer 2020 went off in the UK with a bang. From urban centres tourists fanned out to the more remote and rural parts of the country.

Having been cooped up for months on end, we were desperate as a society for wild open spaces and pastoral landscapes. Like an old friend we realised we had been in love with all along, we rediscovered the beauty of the British Isles.

Staycations are here to stay

Once we get into something there’s no stopping us. We’ve realised we don’t need to travel abroad to have a wonderful holiday. We have glorious beaches, rugged moor and mountains, gentle rolling hills, ancient woodlands, quaint villages, you name it. We also have some of the best produce and food in the world.

Luxury breaks on the Cornish coast

Verdant rolling hills, pure sandy beaches, endless blue ocean, and secret creeks. Cornwall is arguably the most idyllic place in the UK, and at the Driftwood on the secluded Roseland Peninsula you can experience it in compete luxury—with sea views and award-winning 3 AA Rosette fine dining.

Come and take in the refreshing salt air and recharge your batteries after a mentally draining 2020. You deserve it.